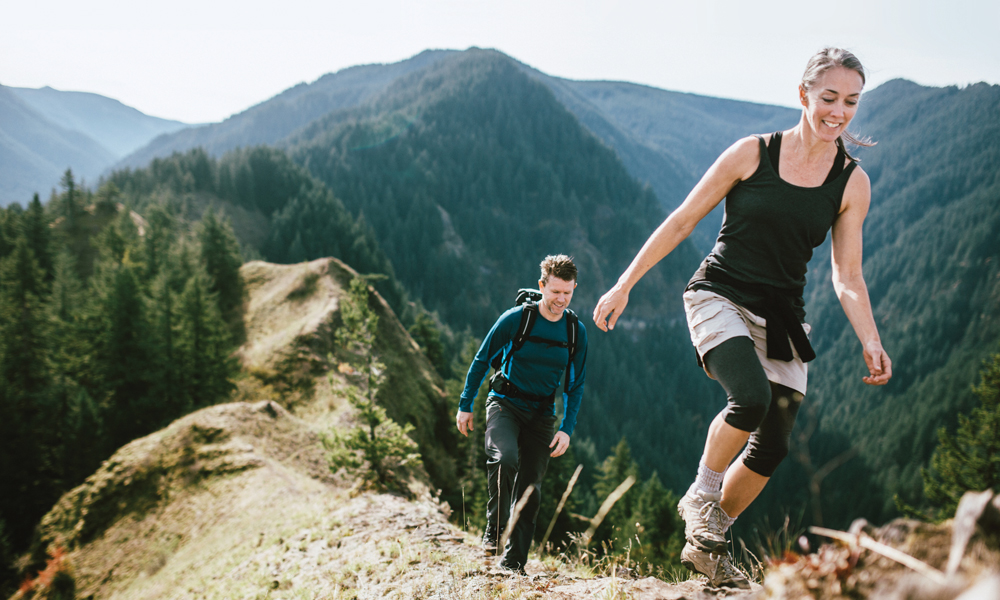 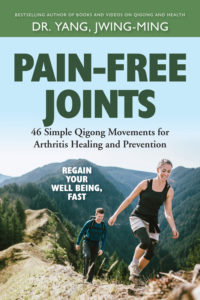 Getty Images, major purveyor of stock photography, revealed that their most popular image for the search term “woman” has shifted over the last 10 years. Ten years ago it was a naked woman under a white towel—possibly a spa situation? Now it’s a woman power-hiking a rocky mountain trail. Can it be just that activewear is the new little black dress? No, it seems like more.

At Getty, they’re calling this new style of portrayal the “gritty woman.” It’s about what she’s doing more than her looks, and apparently she is not afraid to have adventures and get dirty.

The photo above of the hiking woman is not the Getty most popular image. It’s a stock photo we used for a recent book cover (inset). Coincidence? Designer hive mind? In any case, the stock woman in popular culture is becoming less passive stereotype and more real, and that looks like good news. Here is the full article.