“Michael Clarke was a street fighter, an angry kid. He grew up in the late sixties in Manchester, England, and lived in a rough neighborhood where, he writes, “Prostitutes worked the pavement opposite my home, illegal bookmakers took bets in back alley cellars, and street brawls were commonplace.” Then he entered a karate dojo and his life changed forever.”

Note from the author: “Great job! I was really pleased (typical British understatement in play here) to see the various covers. All of them in their own way were great. I’m blessed to be surrounded by so much talent at YMAA.”
– Michael Clarke (Launceston, Tasmania, Australia) 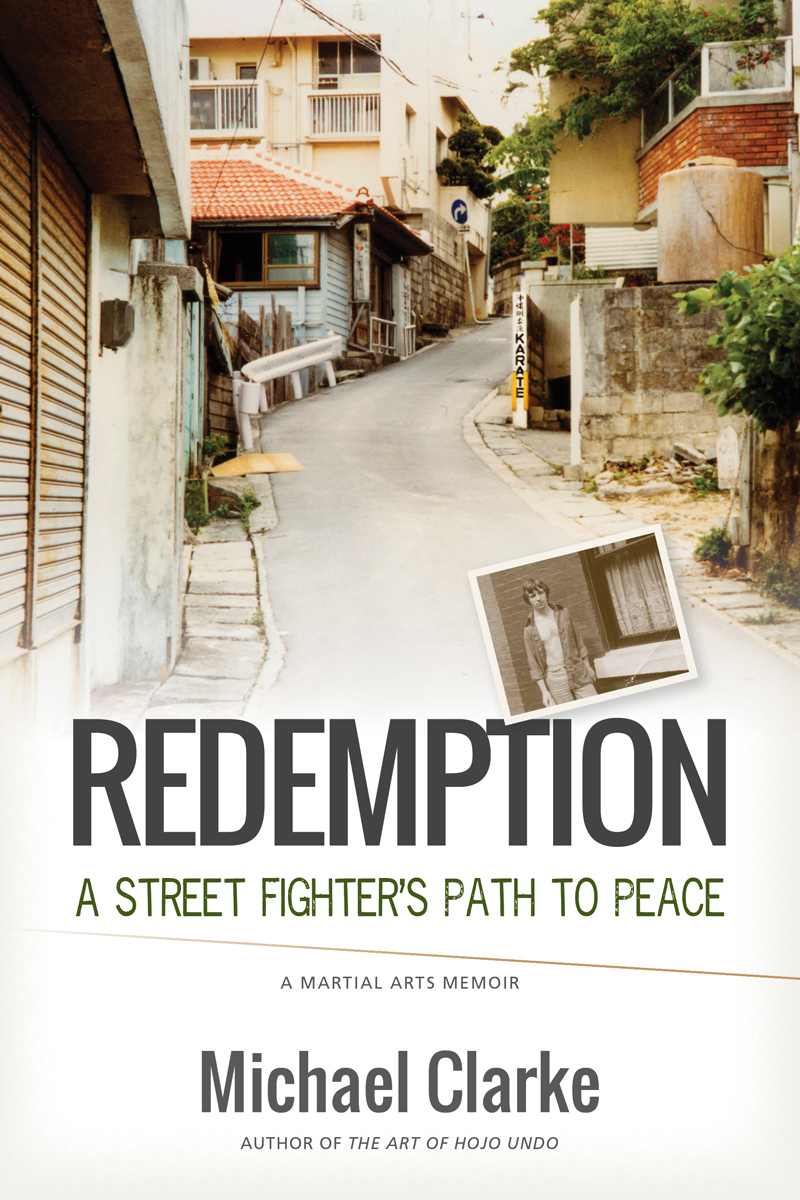